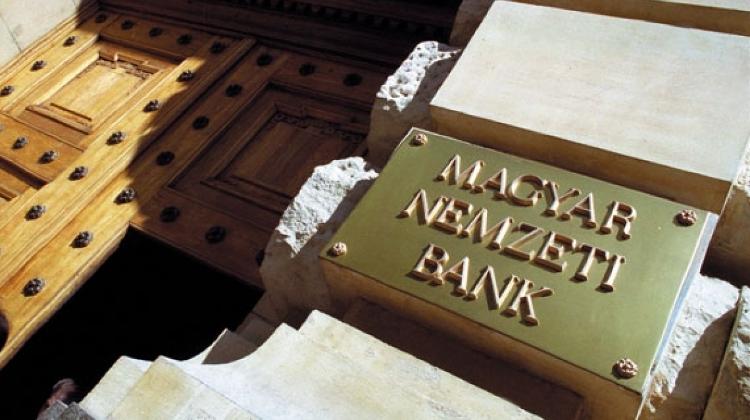 The Budapest Municipal Prosecutor has started a monitoring procedure at six of the central bank’s foundations, deputy leader of the parliamentary group of the opposition Socialist Party said. Bertalan Tóth said his party had asked the prosecutor to investigate central bank spending as part of a six-point plan published at the end of April.

The Socialists wanted an investigation to reveal that the central bank had violated the law on public procurement and the rules of handling public money, he said.

The monitoring procedure now started has no criminal consequences and a fine cannot be imposed either. But the prosecutor can call on the foundations to discontinue unlawful behaviour, and as a last resort, it could even disband them, Tóth said.