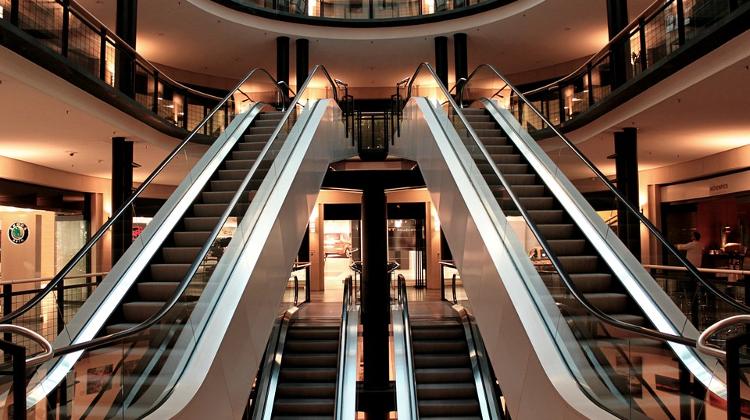 Retail park floorspace in the CEE region totaled 3.7 million square meters as of January 1, with Poland, the Czech Republic and Hungary representing the largest retail park markets in the region, accounting for nearly 65% of total existing stock across the CEE, Cushman & Wakefield (C&W) said in a report.

The real estate firm noted that the Sunday closing regulation, which was abolished in Hungary this April after a year in effect, held back new development in the retail park sector, reflected in the limited development pipeline for 2016-2017, with no new retail parks expected to be delivered.

However, going forward, C&W expects that developers will reassess opportunities in the market now the regulation has been removed.