Socialists: Half Of Families Finance Start Of School Year From Credit 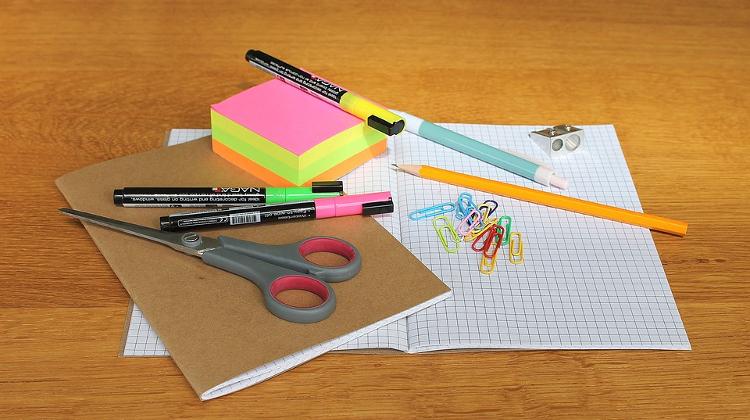 More than half of Hungarian households finance the start of the school year using credit, an opposition Socialist politician Ildikó Borbely Bangó told a news conference. Data available show that more than 18% of parents have taken up a loan to pay for the items such as clothing and equipment their children need to start school.

Speaking outside a hypermarket, she said classroom equipment came to over 40,000 forints (EUR 130), PE kit cost over 6,000 while smart shoes were over 5,000 forints per child.

On top of this, school clothes must also be bought, she added. She said many parents also pay for foreignlanguage textbooks at 16,000 forints each.

The Socialist lawmaker accused the ruling Fidesz party of “lying” about how the start of the academic year was essentially costless.

The Socialists, she added, want to cut VAT on basic foodstuffs as well as on equipment needed for schooling.