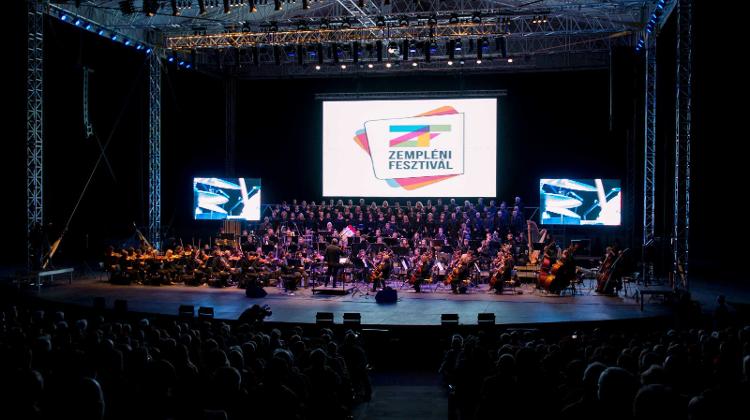 The Zemplén Festival in northeastern Hungary will celebrate its 25th anniversary, with a focus on classical music and jazz, between August 12 and 21. Some sixty events will be held at over thirty venues in nearly twenty towns and villages, festival director Miklós Turjányi told public news channel M1.

The opening event will be a concert by the Dohnányi Orchestra of Budafok in the courtyard of the Sárospatak Rákóczi Castle.

Festival founders Liszt Ferenc Chamber Orchestra will perform at the same venue on August 14 and the programme also includes the Purcell Choir led by György Vashegyi and the Orfeo Chamber Orchestra, which also celebrates its 25th anniversary this year.

Haydn’s oratorio The Creation performed by the Dohnányi Orchestra and the Budapest Academic Choral Society on the 21st will close the event.

The big draw will be a staging of Rossini’s The Barber of Seville, in Tokaj, directed by Csaba Káel in cooperation with Budapest’s Palace of Arts. Jazz concerts will finish the festival programme every day at various venues, including a concert by Trio Midnight which is also 25 years old this year.