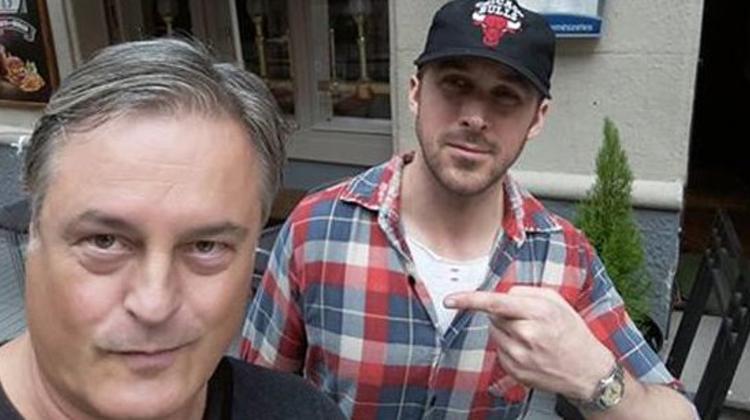 Often referred to as one of the best science fiction movies ever made, the sequel to Ridley Scott’s 1982 Blade Runner is now being filmed in Hungary. Under the direction of the Canadian Denis Villeneuve, Blade Runner 2 stars Harrison Ford, Ryan Gosling, and Jared Leto, just to name a few.

Earlier this summer we covered Ryan Gosling’s arrival in Budapest, and despite rumours to the contrary XpatLoop sources confirm he’s still in the country working on the film. Harrison Ford has also been spotted in Hungarian restaurants Rácz Fogadó and Gianni and was snapped in Nella bicycle shop in Budapest (pictured).

Jared Leto is currently shining bright on his Instagram page, posting pictures of Budapest sunsets and himself. Also he was seen at Monkey Boulder climbing club, and spotted In Bouldering Gym Budapest

As the movie is being shot at three locations: the Budapest Origo Film Studios, the Mafilm Hungarian Film Studios, and the Korda Studios at Etyek; keep your eyes open. These stars could be seen anywhere in and around the Hungarian capital.

Alongside with the mega Blade Runner 2 cast, Oscar-winning French actress Juliette Binoche is also in the country, as a guest of honour of this year’s CineFest International Film Festival in Miskolc.

By Tímea Klincsek for XpatLoop.com