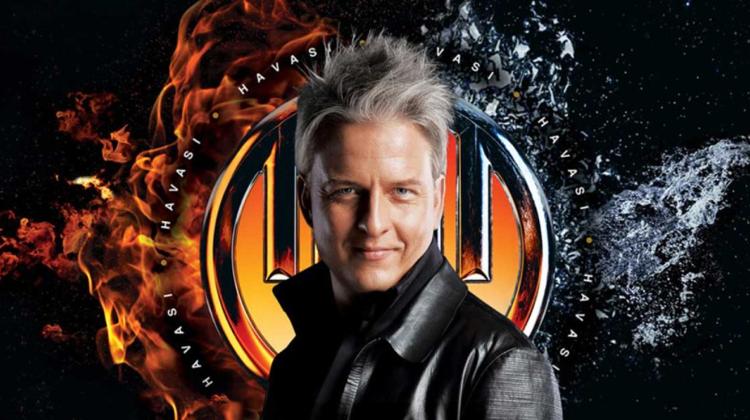 A virtuoso pianist with rock star-like charisma and an original composer who has forged a unique musical style, blending the depth and discipline of classical tradition with the dazzling diversity of world music. The program exclusively consists of original symphonic music, performed by one of the most fascinating and versatile young contemporary composers: HAVASI.

The epic musical journey brings more than 100 artists up on one stage: a solo piano, a huge symphonic orchestra, chorus, gospel singers, and world music soloists.

Among the star performers of the line-up is Lisa Gerrard. The Australian singer, musician and composer reached world fame as “Dead Can Dance“ band member. Furthermore, she was a leading co-composer and interpreter of Gladiator. For the Gladiator soundtrack composed by Lisa Gerrard and Hans Zimmer, she received the Golden Globe and was nominated for an Oscar. Her great characteristic, unique contralto voice can frequently be heard in Hollywood’s biggest blockbusters.

The show impresses the audience with its Las Vegas style and a celebration of international culture. It is based on an original concept by American creative director Brian Burke (Céline Dion’s “The New Day” Las Vegas Show, Il Divo, America’s Got Talent) and French visual designer Gilles Papain.