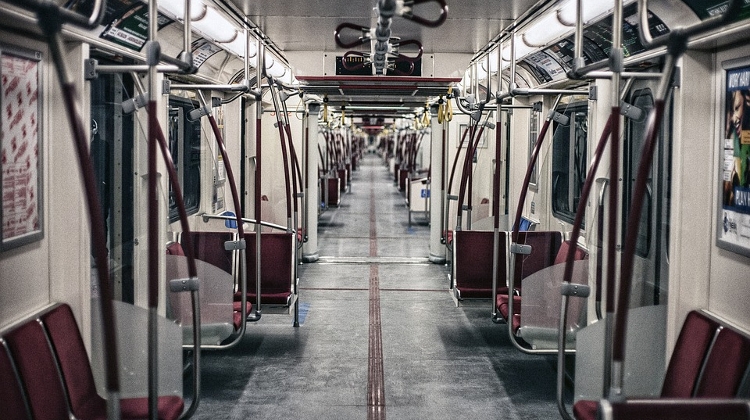 A bill recently approved by parliament would allow the data protection authority to reject the release of data on the technical details of passenger trains if doing so could be considered a national security risk or if it is found to hamper crime prevention, the authority told MTI on Thursday.

MTI turned to the National Data Protection Authority (NAIH) over press reports suggesting that the recently approved amendment to the law on railway transport would classify information on the condition of Budapest’s metro trains as a secret for up to 30 years.

NAIH chief Attila Péterfalvi clarified that under the amendment, the data protection authority will be obliged to reject the release of information on technical specifications directly linked to the safe operation of passenger trains for a period of up to 30 years or until the end of the given train’s useful life if releasing the data in question is considered a national security risk or if it is deemed harmful to certain crime prevention efforts.

Péterfalvi also said that NAIH had found the restrictions in the amendment to be fully in line with Hungary’s constitution. The amendment deals with data “that need to be protected so that they cannot be used for terrorist plots”, Péterfalvi said.

Péterfalvi stressed that the law would only apply to information that directly concerns the safe operation of passenger trains. The restrictions do not apply to other related data, for example, operational or maintenance costs or the environmental effects of railway transport, he added.