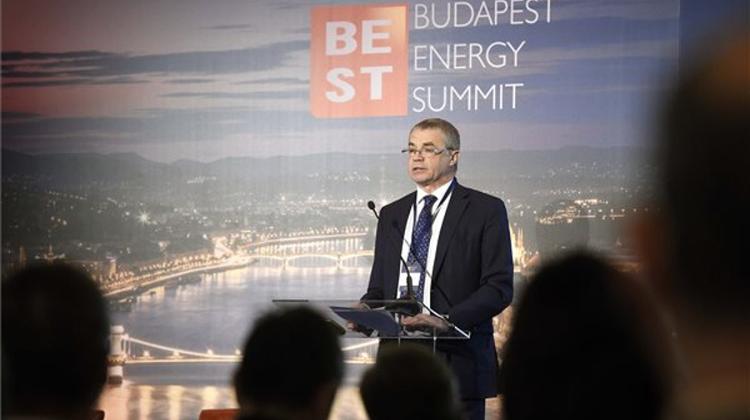 Topics on the agenda included the security of Hungary’s energy supply, for which long-term supply contracts are crucial, the press chief said.

A readiness to maintain and strengthen cooperation was also expressed at the talks.