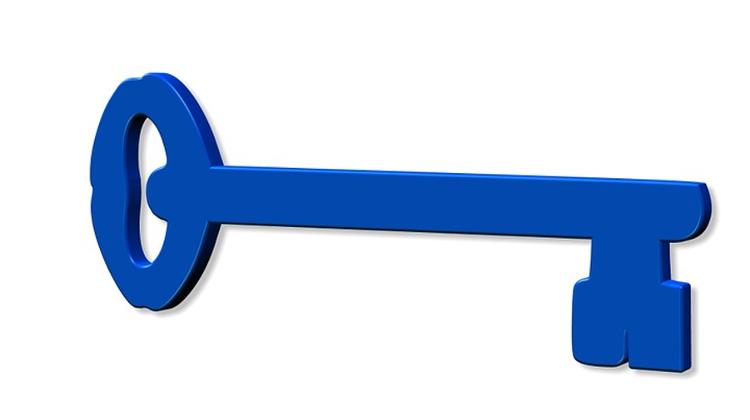 The opposition Liberal Party has called on the government to close down a migrant tent camp in Körmend, in western Hungary, during the winter. Migrants should be placed in more humane conditions and civilians should be allowed to help them, the party’s foreign affairs spokesman István Szent-Iványi said.

He noted that Liberal leader Gábor Fodor had asked Interior Minister Sándor Pintér in a letter dated Dec. 19 to explain why the migrant reception centre in Bicske, near Budapest, with better infrastructure than most similar institutions in Hungary, had been closed down.

Fodor also said that tents in Körmend should not be used during the winter period. No reply however was forthcoming and more people have been placed in the Körmend camp since then, he added.

Fodor now plans to submit written questions to the interior minister, also asking why the refugees are not being transferred to facilities in Vámosszabadi and Balassagyarmat, where the conditions are much more acceptable, Szent-Iványi said.

It is also unclear why offers by civil organisations and private individuals to accommodate refugees for the winter period have been rejected, he added.