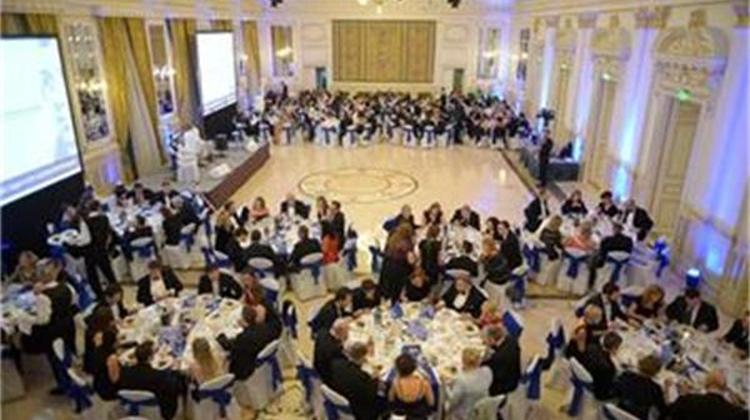 Tickets are now on sale for the 20th Annual Budapest Burns Supper to be held on 21 January 2016 at the Corinthia Hotel. The Robert Burns International Foundation looks forward to welcoming its guests again to the Grand Ballroom for a night of good food, fine wine and whisky, and an opportunity to try out some Scottish dancing!

Who is the RBIF?
The Robert Burns International Foundation is a completely voluntary and overhead-free organisation that has raised funds for child healthcare in Hungary since 1998. The RBIF is run by a six-member Curatorium, while its accounting and audit are handled by PwC and KPMG respectively, as long-standing sponsors, ensuring transparency. Its Honorary Patrons are the UK Ambassador to Hungary and the Hungarian Ambassador to the UK, while the RBIF’s Honorary President is Sir Alex Ferguson, former manager of Manchester United, who each year personally welcomes the RBIF Sponsor of the Year to Manchester for a game at Old Trafford.