3 Hungarian Universities Among The Best Medical Schools In The World 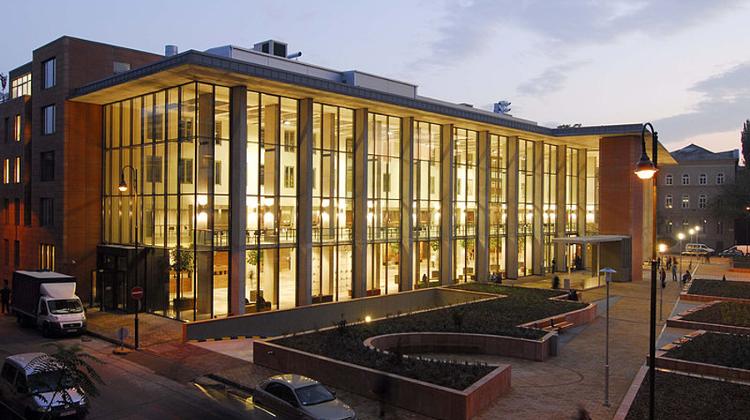 The university is also the largest health care institution in Hungary (wikipedia.org). According to topuniversities.com, international students account for one third of the school’s student body, and 82% of them are attending postgraduate programmes. It is also the alma mater of the Nobel Prize-winning Hungarian biochemist Albert Szent-Györgyi, who is credited with discovering the vitamin C.

The University of Debrecen was ranked among the 401-450 best universities in life sciences and medicine, and it was ranked much better, in the 151-200 range in the agriculture and forestry, as well as pharmacy and pharmacology categories.

The University of Debrecen is an institute with long traditions, and also has a lot of well-established English language programmes for international students.

The third University on the list is the University of Szeged, which was ranked among the 401-450 best universities in life sciences and medicine, while it ranked better in agriculture and forester, in the 151-200 range, as well as linguistics, among the 201-250 best schools.

The Quacquarelli Symonds international ranking is established based on four criteria: academic reputation, employer reputation, citations per paper, as well as h-index citations, that is, the productivity and citation impact of a given university’s scholars.