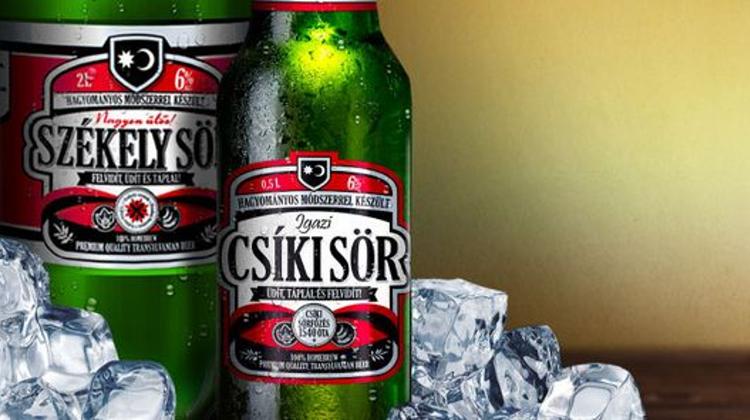 The government and Hungarian lawmakers have the responsibility to protect Hungarian businesses “against a multinational flaunting its power”, the head of the government office said, referring to Heineken’s trademark dispute with a Romanian brewery over the rights to the brand name Igazi Csiki Sör.

János Lázár told a weekly press briefing that the dispute between an ethnic Hungarian company in Romania and Heineken was “a fight between David and Goliath”.

Heineken, he insisted, was abusing its power, and the government could not allow this to happen “to the detriment of Hungarian interests”.

Lázár announced that he would visit Romania’s Miercurea Ciuc (Csíkszereda) to meet owners of Igazi Csíki Sör and offer government help in resolving the situation. Referring to Heineken’s red star logo, he said the Fidesz-sponsored bill on banning symbols of totalitarian regimes for trademark purposes would not harm freedom of expression.