Hungary To Play Russia Next In Budapest On 5 June 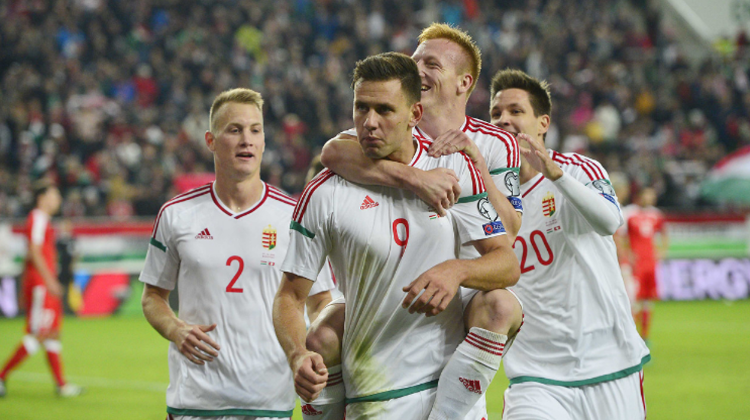 Press Release: It is now official that Hungary’s next home match will be against Russia in an international friendly to be staged at the Groupama Aréna in Budapest. Bernd Storck’s team will next take to the pitch in Lisbon to face Portugal on 25th March in a FIFA 2018 World Cup qualifier before continuing that campaign in Andorra on 9th June.

Between these two dates there is space for a friendly match with Russia agreeing to be the opponent.

The Russian national team are currently in 61st position in the world rankings but any of their fans’ disappointment with this position should be tempered by the knowledge that the team is unable to gain points in competitive qualifying matches because it has already qualified for the next World Cup due to its status as hosts.

In terms of recent pedigree, Russia has qualified for the four most recent European Championships and the last World Cup.

Stanislav Cercesov, who was appointed as Russia’s head coach last August, has a squad comprised entirely of Russian Premier League players, a scenario which is the same for in regard to those in the provisional squad too.

Their club teams CSKA Moscow and Rostov participated in this season’s UEFA Champions’ League, the latter knocking out famous Dutch club Ajax in the final qualifying round and even now still keeping their dream of European glory alive in the Europa League along with compatriots Krasnodar.

Among the most well-known players in the current Russia national squad are Igor Akinfeev, Yuri Zhirkov, Aleksandr Kokorin and 101-times capped captain Vasili Berezucki. Since the Soviet Union became Russia, Hungary have faced them four times, losing three times and drawing once.

The last meeting came in November 2014 in another friendly match when a Hungary team managed by Pál Dárdai lost 2-1 in the Groupama Aréna.