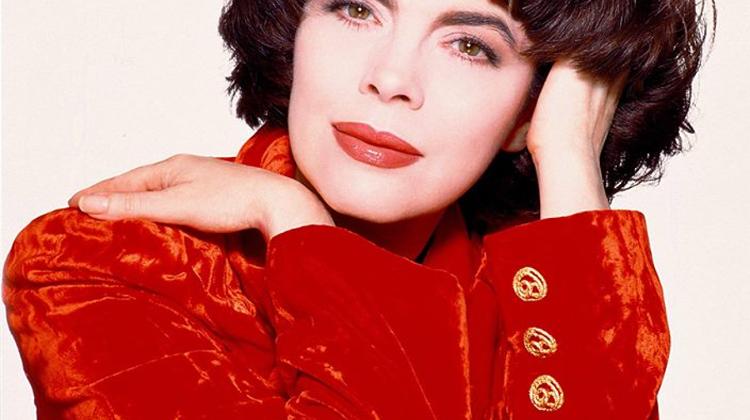 Mireille Mathieu is coming to Budapest Aréna on Friday 17 March. Her famous songs will be on repertoir, like: Mon credo, Qu`elle est belle and Mon bel amour d`été.

Mireille Mathieu is a French singer, who besides being very successful in her own country, became a star of international stature, recording in several languages.

She was born in Avignon, Vaucluse, France, the oldest daughter of a poor family of fourteen children. She began singing as a small child, appearing in public at the age of four, singing in her church. As a young girl she worked in a factory, where she saved her money to pay for singing lessons.

Discovered by Johnny Stark, manager of France's biggest star at the time, Johnny Hallyday, she was tutored by orchestra leader Paul Mauriat and song writer André Pascal who wrote "Mon crédo", "Viens dans ma rue", "La première étoile" and many other hits for her . After her television performance in 1965 and debut run at the Paris Olympia, she was immediately hailed as the next Édith Piaf, such was her haunting voice.

Singles such as "Mon Credo" and "C'est Ton Nom" made her a huge star in France and all over Europe while making her a big success in North America and Mexico. Her French cover of Engelbert Humperdinck's "The Last Waltz" generated much publicity in Great Britain and with hit after hit, she soon toured Canada and the United States where she appeared on the Ed Sullivan Show and the Danny Kaye Show. In Las Vegas, she sang with Dean Martin and Frank Sinatra to great applause.

Still much in demand, she continues to perform regularly. She travels frequently, appearing at such venues as New York City's Carnegie Hall, Sport Palace in Montreal, Universal Amphitheatre in Los Angeles and Ice Palace of St. Petersburg. She has sold about 150 million copies of her albums in her 40 year career, recorded about 1200 songs in 9 languages, and was the first western singer in history who gave concerts in China. Over the years she sang duets with such luminaries as Charles Aznavour, Barry Manilow, Paul Anka, Plácido Domingo, Julio Iglesias, Tom Jones and others.

Songs such as "Acropolis adieu," "Ne me quitte pas," and "Santa Maria de la mer," are considered classics. Her French version of Roy Orbison's ballad, "Blue Bayou", is regarded by many as one of the best covers of that popular song.

In 1989, President François Mitterrand invited Mireille Mathieu to sing a tribute to General de Gaulle. She gave a series of concerts at the Palais des Congrès in Paris in December 1990. Three years later, she released an album devoted to her all-time idol, Édith Piaf.

In January 1996, "Vous lui direz…" was released. Maxime le Forestier wrote one of the titles, "A la moitié de la distance". She did not choose to perform live in France to promote the album, preferring rather to go to Los Angeles USA, where she triumphed on November 14th with her vibrant tribute to another of her idols, Judy Garland. The performance was a tremendous success she was dressed by Provence couturier, Christian Lacroix and looked stunning for the performance.

In 2002, she released her 37th French album De tes mains. Mathieu celebrated the 40th anniversary of her career at the Paris Olympia, in November 2005, after releasing her 38th French album, which reached number 14 on the charts in France (it remained in the top 100 for several months).

You can learn more about Mireille here: http://www.mireillemathieu.com/biography/?lang=en