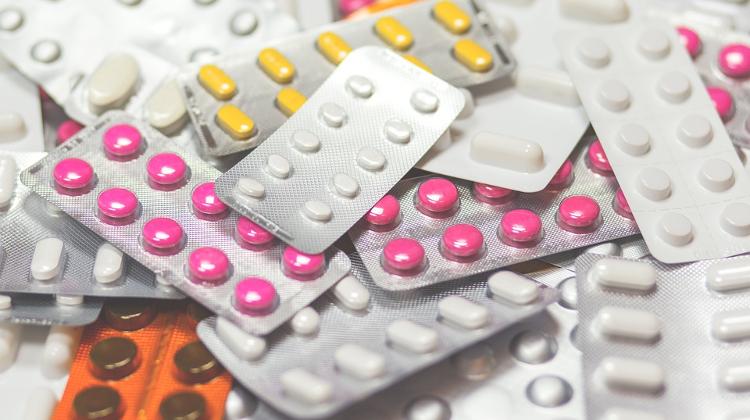 The opposition Socialist Party is looking for ways to offer prescription drugs free of charge to people older than 65, the leader of the party said, Gyula Molnár, said at an event organised in cooperation with pensioner unions. The total cost of such a programme, covering drugs prescribed by family physicians, may not cost as much as an annual 20 billion forints (EUR 64.7m), he said.

When in government, the Socialists “stripped” seniors of their 13th month’s pensions, “tripled” the retail price of gas, “doubled” the price of electricity and the VAT on medicines, “assisted” pharmacies going into foreign hands and allowed foreign owners to “profiteer” from medication for the elderly, the party added.