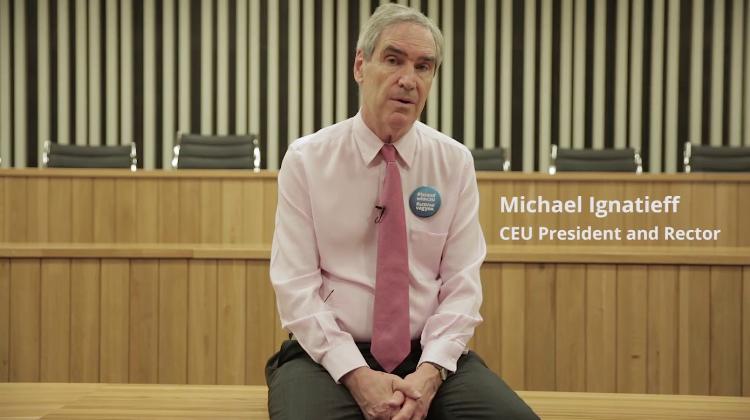 President and Rector of the Central European University (CEU) in Budapest, Michael Ignatieff, met European Union commissioners in Brussels on Monday and discussed the recent amendment of Hungary’s higher education law, which some critics of the government say could result in the closure of the CEU.

The European Commission said in a statement that Ignatieff held talks with First Vice-President of the EC Frans Timmermans and European Commissioner for Research, Science and Innovation Carlos Moedas. Moedas again expressed concern about the law, adding that he was dedicated to academic freedom.

Ignatieff is scheduled to participate on Tuesday at an event focusing on the future of the CEU at the European Parliament, where the four largest parliamentary groups will also be represented.