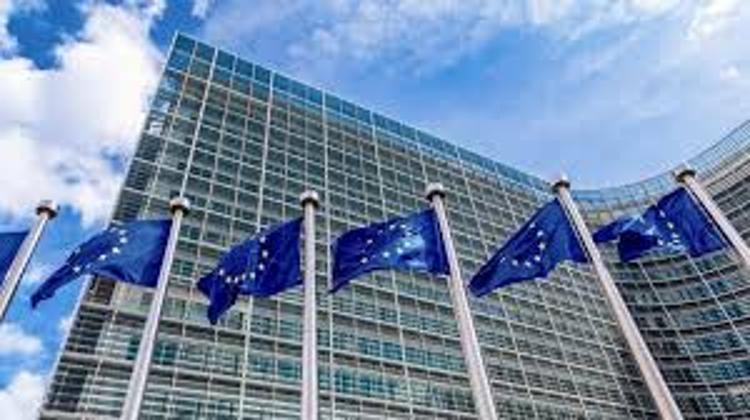 The European Commission has launched an infringement procedure against Hungary over the recent amendments to its higher education law tightening rules governing the operations of foreign universities in the country, an EC spokesperson announced on Wednesday. Critics of the law have said it puts the operations of Budapest’s Central European University under threat.

The spokesperson said the EC has sent Hungary a letter of formal notice on the matter, which officially launches the procedure. Margaritis Schinas said the EC would continue its dialogue with the Hungarian government on matters on which they are at odds, including migration.

He added that the EC would also keep monitoring a bill before parliament on the transparency of civil groups funded by foreign donors.

Schinas also said the EU would issue a response to what he said were “false statements” in the Hungarian government’s latest national consultation campaign entitled “Stop Brussels!” this afternoon, when Prime Minister Viktor Orban addresses a plenary session of the European Parliament.

The EC said in a statement released on Wednesday that it considered the national consultation questionnaire to be based on “several factually incorrect or highly misleading claims and allegations”, adding that EC First Vice President Frans Timmermans would “set the record straight” on the matter “based on hard facts” at this afternoon’s EP plenary debate.