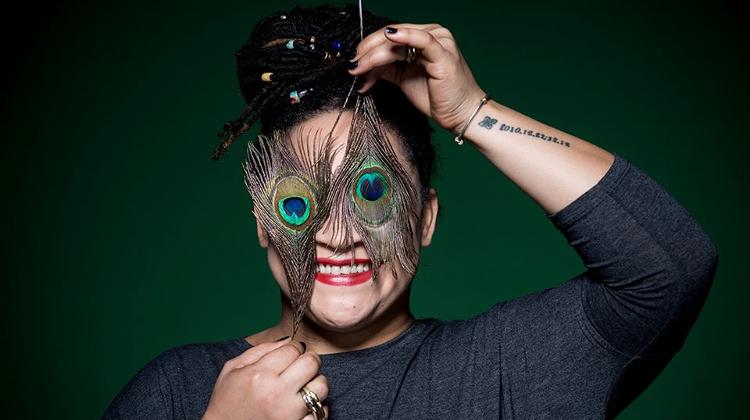 Lőrinc Barabas (trumpet) is one of the most versatile figures on Hungary’s pop music scene. He’s usually involved in many music projects and formations at the same time – where experimentation is his thing. His music is a melting pot of various styles, from jazz to pop and electronic dance music; hip-hop to world music. The quartet’s guest is violinist Luca Kézdy also a representative from a unique musical
universe.

The music world’s best known ethno-jazz guitarist Vlatko Stefanovski and kaval soloist Theodosii Spassov play together in Budapest for the first time. The Macedonian Vlatko Stefanovski’s satisfying musicality and brilliant technical knowledge has renewed Balkan folk music tradition. His playing is a mixture of the Macedonian 7/8 uneven rhythmic tradition and contemporary jazz. Newsweek named Theodosii Spassov amongst the most talented Eastern European musicians. His unique kaval playing is a synthesis of folk, jazz and classical music.

Sena Dagadu was born in Accra, Ghana. She has been part of Hungary’s underground scene since 2001. “The uncrowned queen of freestyle”, “underground diva”. Sena moves in an infinite space amongst hiphop, dance hall, afrobeat, jazz, soul, funky, r'n'b, ska, and freestyle. No matter which medium or formation, the self-taught singer and MC pours her characteristic intensity and experimental mood into all her performances.

Fanfara Complexa’s music is based on authentic Moldavian Csángó folk music – serba, hora and manele melodies. This band is popular for their dance houses and concerts. They have released several recordings on the Fono label and have gotten excellent international reviews