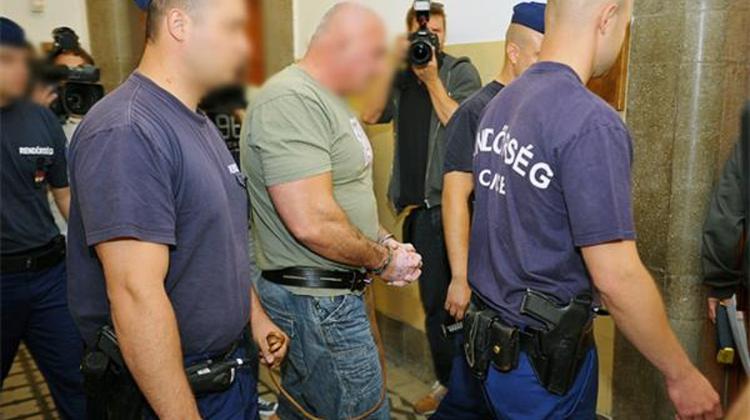 The Capital Court on Friday sentenced László Vizoviczky to seven years in prison for tax fraud. The verdict is open to appeal.

The court placed him under house arrest, ordered the confiscation of over Ft 600 million of assets and banned Vizoviczky from public affairs for seven years.

Nine other defendants were sentenced from two to seven years in prison, and six were acquitted.

The court found that 16 entertainment and catering companies that were part of Vizoviczky’s nightlife empire on Óbuda Island tried to evade Ft 670 million in taxes.

Another criminal trial is under way in which Vizoviczky is accused of paying high-ranking police officers to cover up his illegal activity.