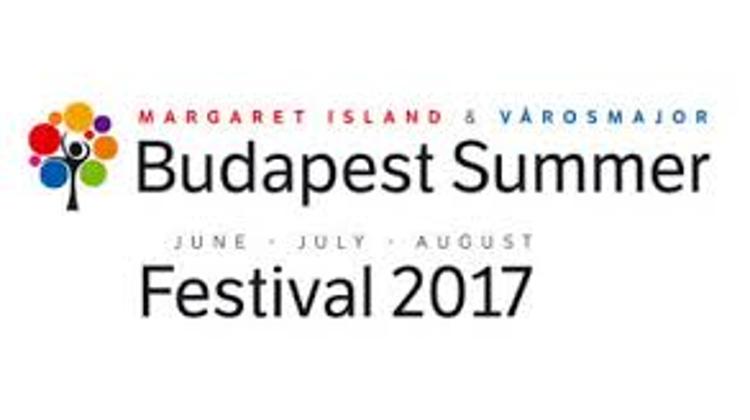 Organisers: The 2017 Budapest Summer Festival running under the slogan “Festival of Cultures and Continents” aims at turning the spotlight on the special role of our planet and art when it comes to bringing nations together: Theatre is the common ground that unites us, as we get to share some enriching moments together.

In the Year of Reformation, the traditional opening concert of the National Philharmonic Orchestra featured by star guest Hilary Hahn will kick off this year’s season on June 9th. Marking the anniversary of the Austro-Hungarian Compromise of 1867, Duna Art Ensemble, Hungarian State Folk Ensemble and Szabad Tér Theatre will be presenting the spectacular Folklore Dance Performance Monarchy.

Following up on our much-loved symphony film music concert series some of the most splendid evergreens of film will be brought to you featuring Ildikó Keresztes, Lilla Polyák, Zsolt Homonnay, Gigi Radics and Attila Serbán.

Celebrating August 20th, the Hungarian public holiday, we will be in for a night with the Virtuosos’ latest talents and star guests, while looking forward to a fantastic final concert powered by the Hungarian band Magashegyi Underground.