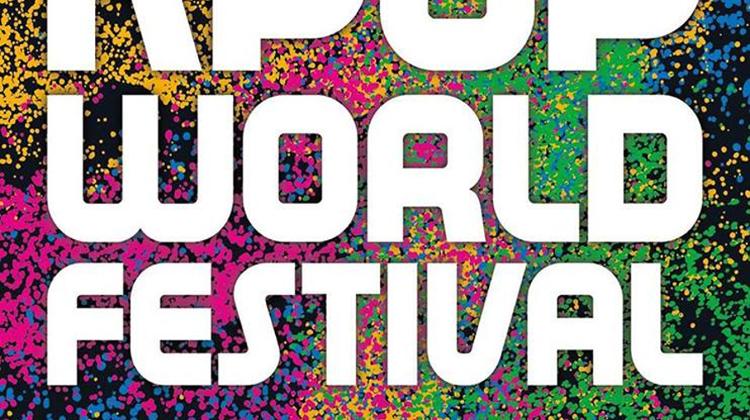 Kpop World Festival has started its journey in 2011 and it had a huge impact around the world since then. It's the 4th time when Hungary won the right to organize this magnificent festival. Many talented people applying for this program from around the world, where they can show their dance and singing knowledge what was inspirited by the Korean pop music.

The Korean pop music in other word K-pop getting more and more attention. The K-pop cover dance has become a single genre that catch many young people's attention so the contestants number is growing year by year.

Anyone can apply for the competition with a production, who is reproducing a Korean song and try to do it in the most original form.

The Kpop World Festival's Budapest semi-final will be hold at 15th of July in the Átrium Theatre and starts at 7 pm. Out of the applying groups and individual performers' the 10 top videos will be decided by a professional jury.

The best two will get the privilege to get in the official online platform where a Korean professional jury will pick those who can participate in the big final in Korea.

In 2017 the Korean Cultural Center asked those organizations to cooperate who are effectively promote the Korean pop culture in Hungary. Therefore, this year Seoul Mates got the right to organize the semi-final.