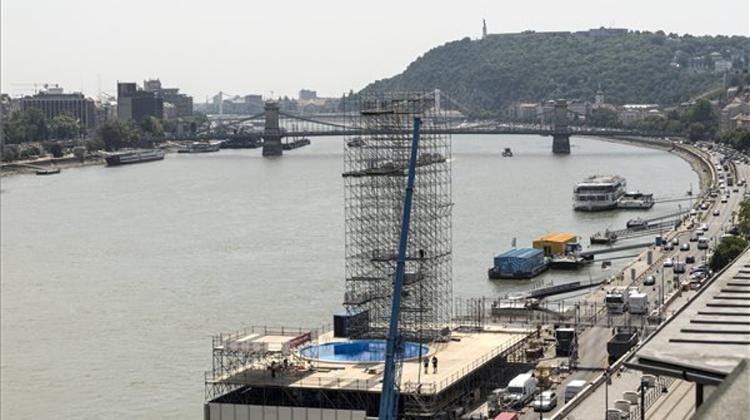 The opposition Democratic Coalition (DK) has said it opposes the government’s decision to deploy soldiers to secure sites at the FINA World Aquatics Championships this month. The party’s deputy leader, Ágnes Vadai, in a statement on Tuesday referred to the decree published in the official government gazette relating to security provision for the championships between July 13 and July 30 “If Hungarian soldiers are tasked with carrying out such duties, then what are the police and counter terrorism force for?” Vadai said.

She said it was unusual and “not at all typical in a democracy” to assign the armed forces to protect sporting events.

“The Hungarian army suffers a staff shortage and is overburdened; soon it won’t be able to perform its basic duties,” Vadai said, adding that this would endanger Hungary’s security.