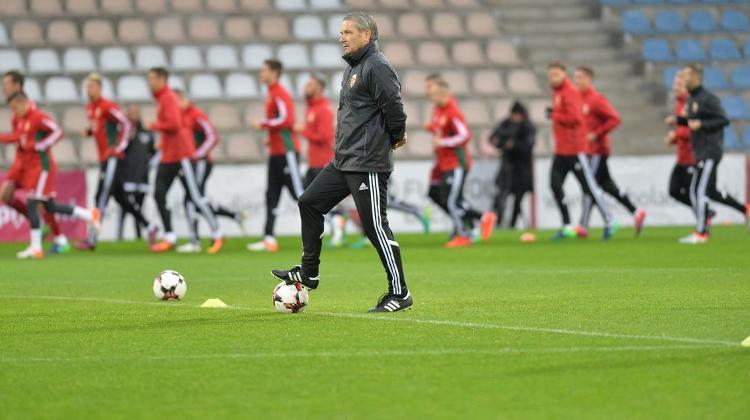 The only new face in the squad is Dániel Nagy of Újpest but Videoton midfielder Máté Patkai has been called up for the first time by Mr Storck having earlier gained five international caps for the Hungarian national team.

Ferencváros winger Roland Varga is recalled to the squad after his fine goalscoring form in the early part of this season. Zoltán Stieber has been called as well who moved from German Bundesliga club Kaiserlautern to US club DC United and is looking forward to competing in the American MLS league.

The squad will gather in Telki on 27th August after their various club commitments that weekend. Bernd Storck, Hungary head coach: “The date of the next challenge is fast approaching and I’m very happy that soon the team will be together again with the majority of the previously injured players again able to join up with us.

Luckily, external circumstances have not influenced the make-up of the squad so a good amount of the Euro 2016 squad are here with us again. Altogether, we have 26 players in this squad because we will play two matches so we have the chance to make changes if needed and can be prepared for every eventuality. We are concentrating on the Latvia game as our first priority, we are in contact with the players called up and in practice the preparation period starts today but at the same time we still only have a very short period of time together before the match.

The squad members need to prepare in a professional way for the matches because at international level the expectations are higher than those surrounding league matches.

There are recalled players and potential debutants too who we will try to integrate into the squad as I would like to get to know them as people and naturally as professional footballers too”.