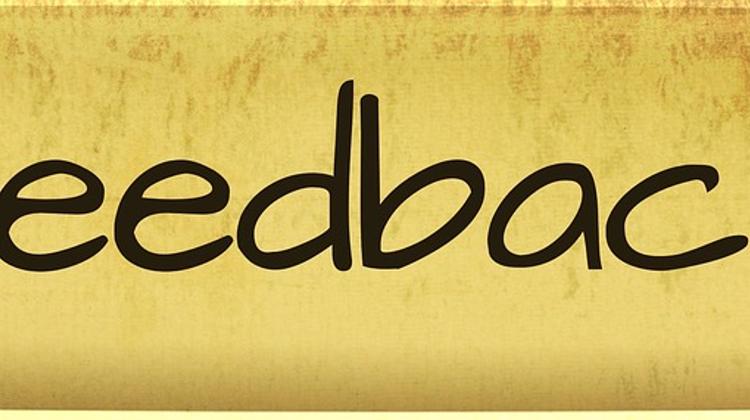 In a Friday reaction to the Venice Commission’s opinion, the Government Information Centre (KIK) welcomed the commission’s view that the requirements in the law could be legitimately imposed on foreign universities not yet operating in Hungary. KIK said in a statement that it agreed with the commission that all countries have a right to set the rules by which foreign universities can operate on their territory.

As regards the commission’s recommendations, they said the government “should not accept double standards”, arguing that the stipulations laid out in the law must apply equally to all higher education institutions, “including the Soros university and other universities as well”.

KIK said it disagreed with the commission’s view that the requirements in the law should not apply to institutions already operating in Hungary.

They said the government “regrets and is puzzled by the fact” that the Venice Commission “based the greater part of its opinion on the CEU New York and the Közép - Európai Egyetem” even though it “acknowledges that the amendment affects several foreign higher education institutions operating in Hungary”.

The recommendation that the amendment should not apply to already established foreign institutions violates Article 14 of the European Convention on Human Rights on the prohibition of discrimination, KIK said.

In June, the commission sent a delegation to Budapest to discuss the law with government officials and representatives from the CEU.

Last month, the European Commission stepped up an infringement procedure it had launched against Hungary over the law.