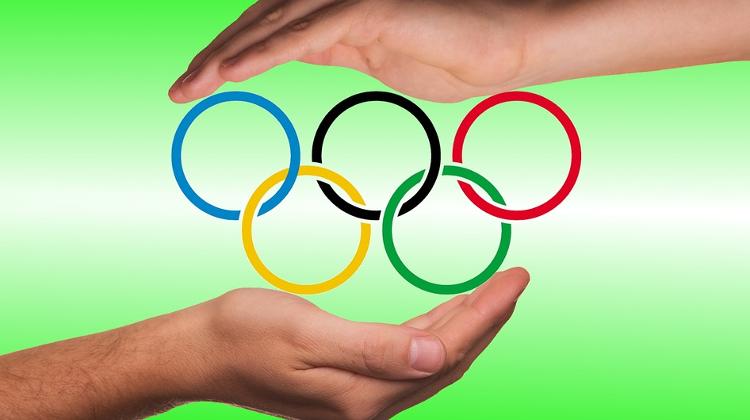 Krisztián Kulcsár, head of the Hungarian Olympic Committee, has expressed disappointment over the agreement the International Olympic Committee (IOC) reached with the cities of Paris and Los Angeles on hosting the 2024 and 2028 Olympic Games.

“With this decision, the IOC has sidelined its Agenda 2020 programme. The committee should now clearly revise how earnestly it takes its own reform programme,” he told public television on Wednesday evening.

The decision, he said, deprived potential bidders of the chance of applying for hosting the 2028 Olympic Summer Games, he said.

The IOC announced on Monday that it would contribute 1.8 billion dollars to the organisation of the Los Angeles Olympic Games, suggesting that the right to host the 2024 Olympics would be granted to Paris in the body’s Lima congress on September 13. Budapest was one of the four candidates that withdrew their bids for hosting the 2024 Olympic Games.