More Than Third Of Young Hungarians Have Savings 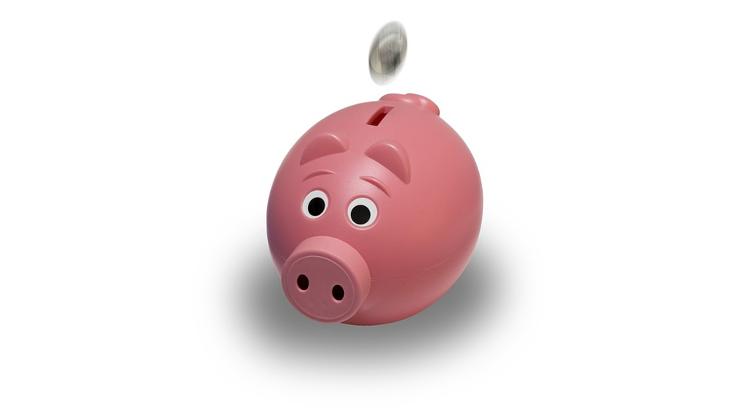 More than a third of young Hungarians aged between 19 and 29 years have some form of savings, with most young people setting money aside to buy their first home, according to the latest quarterly survey by K&H Bank. The survey shows 83 percent of young people have a bank card and 74 percent have a current account.

On the other hand, few have a loan, bank savings, life insurance or investments even though they are saving money. Some 37 percent of young Hungarians have savings, 21 percent of these set money aside at the beginning of each month and just 19 percent save the money left at the end of the month.

About 29 percent of respondents said they only save money occasionally and 31 percent do not have any savings at all. The percentage of the latter group was 38 percent in 2014, K&H added.

The average amount of the savings is 767,000 forints (EUR ,517 euros). About 39 percent of those asked said they are saving to buy their first home, 38 percent aim to accumulate some general reserves, one-fifth are saving to buy a car or to travel, and a smaller percentage want to save up for their education, retirement or a family event.

The survey was conducted by asking 300 people aged between 19 and 29 years, representing Hungary’s urban population.