The 27th Valley Of Arts Festival In Kapolcs Draws 200,000 Visitors 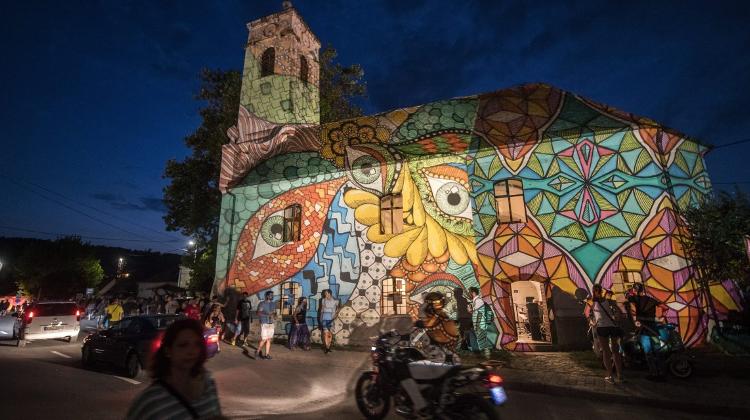 The ten-day event in Kapolcs, Taliándörögd and Vigántpetend offered some 1,200 programmes at 67 venues in the field of art and crafts, folk and jazz and exhibitions, while traditional Hungarian food and drinks were served throughout the festival, Natália Oszkó-Jakab told public news channel M1.

The festival this year awaited visitors with new attractions including tents for contemporary circus and dance, as well as movie and children programmes hosted by the National Film Archives, she said.

Next year’s festival will be held between July 20-29, she said.