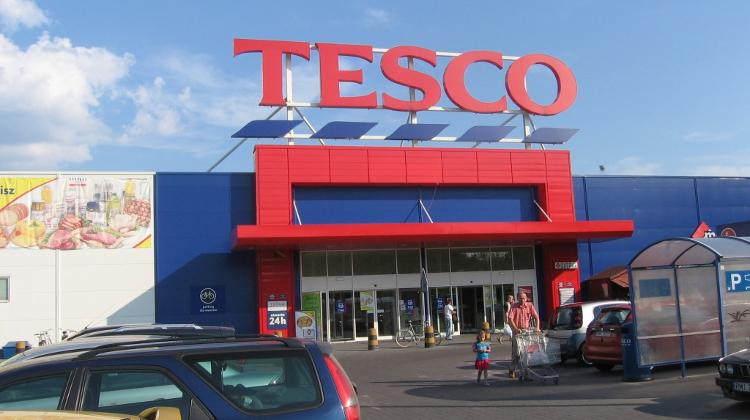 Following two days of strikes by employees of retail chain Tesco last Friday and Saturday, talks on wages and workforce numbers between management and workersʼ unions are set to continue at the beginning of October, with unions promising no further stoppages will occur until then.

Csaba Bubenkó, president of the Independent Union of Commercial Workers (KDFSZ), told state news wire MTI on Monday that the management of Tesco Global Stores Zrt. and representatives of the two employeesʼ unions functioning at the company, the KDFSZ and the Trade Union of Commercial Employees (KASZ), will resume negotiations on 2 October.

Tesco confirmed the date for talks in a statement released the same day. Managing Director Zsolt Pártos declared that the company would continue to do everything it can to find a long-term, sustainable solution for the problems highlighted by employees.

Bubenkó told MTI that the union had asked Tesco to provide a report by 25 September containing itemized lists of employee numbers broken down according to individual stores and areas of employment, and where it thinks there is a need to increase the headcount. He reiterated the unionsʼ call for a 25% wage increase and 15% expansion in the workforce.

The KDFSZ chief stressed that the strike option remains in place, and strike committees still function, but that the unions had agreed to give the management some breathing space by not calling any more stoppages before talks have resumed on 2 October.

Zoltán Karsai, head of the KASZ strike committee, was cited by business news portal vg.hu as saying that leaders of the Tesco workersʼ unions will conduct a video conference with Tescoʼs CEO for Central Europe on Wednesday, who is also a member of the board of Tesco in the U.K. The discussion will serve to present the exact situation in Hungary, he explained.

Vg.hu noted that Tesco has a total of 206 stores in Hungary, 112 of these being hypermarkets. The company employs around 20,000 workers in the country as a whole.