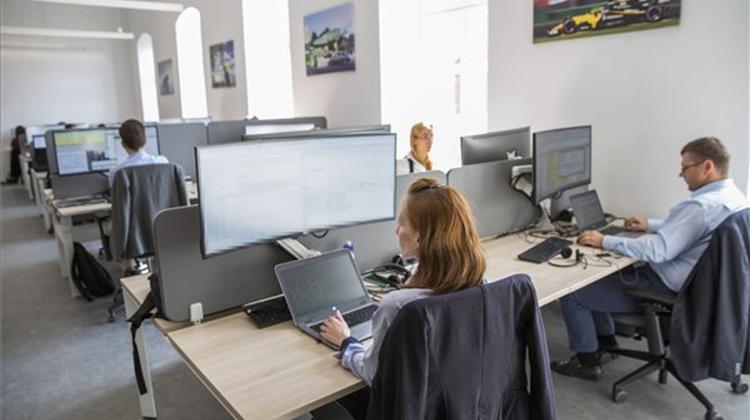 British multinational oil and gas company BP, formerly known as British Petroleum, opened a shared services center with a staff of 170 in a repurposed clothing factory in Szeged, southern Hungary.

The new SSC started initial operations in Szeged in April in temporary offices. The official opening of the Szeged office on Tuesday was attended by Levente Magyar, minister of state for economic diplomacy, Szeged Mayor László Botka, and Iain Lindsay OBE, British Ambassador to Hungary, alongside senior BP leaders.

About 15% of the staff in Budapest are foreigners (the proportion is currently at around 5% non-Hungarians in Szeged), 66% are women, and 70% are under the age of 35, said Richard Hookway, COO Global Business Services & IT at BP.

“We start operations here today with more than 170 professional highly capable people, hired into high quality roles,” said BP Global Business Services VP Brian Puffer. “What stood Szeged apart when we started looking to expand our operations last year was the enthusiasm from the community and the support from the government, both local and national,” he explained, according to a press statement sent to the Budapest Business Journal.

Other attractions included the city’s excellent infrastructure, its proximity to Budapest, and the well-respected Szeged University, which produces high-caliber graduates, many of whom BP expects to recruit, the company said.

Minister of Foreign Affairs and Trade Péter Szijjártó said earlier that the government was awarding BP a HUF 1.9 billion grant for the HUF 8 bln investment, according to state news agency MTI.