Hungary May Adopt Euro Sooner Than Gov’t Would Like 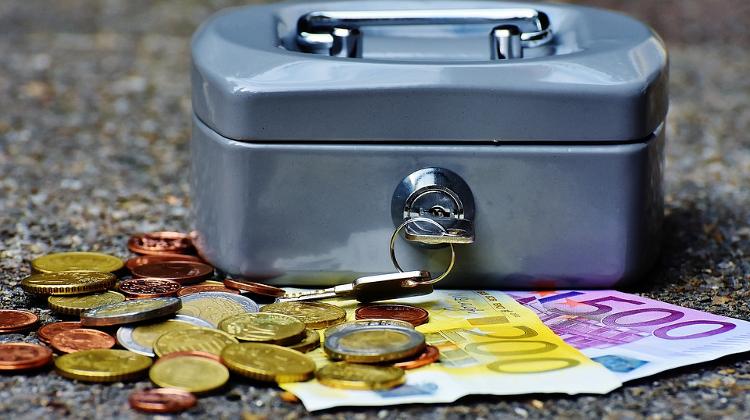 Hungary may adopt the euro sooner than its government is willing to admit. This is unavoidable, if Hungary wants to be part of deeper European integration, OTP Bank chairman and CEO Sándor Csányi has said.

In an interview with Bloomberg, OTP head Csányi said that, although Hungary is meeting the accession criteria, it is unwilling to set a target date for adopting the euro.

“At the end of the day, Hungary will join the euro zone and we’ll go together” with those pushing for deeper integration, Csányi said. “But I’m sure we’ll enter at the latest stage possible,” he added.

Bloomberg recalled a statement made by French President Emmanuel Macron, who said that discussions on the future of the EU should include a common budget and single finance minister for the euro area. This could accelerate Hungary’s preparations for the accession to the euro zone.

However, the Ministry for National Economy stated in a response to Bloomberg that" "Euro adoption will be timely once Hungary’s economic development nears the euro area average. Otherwise the country could lose out with accession just as some of the Mediterranean countries did.”

Another issue frequently voiced by the Hungarian government is state sovereignty. Csányi said concerns over sovereignty would fall to the wayside if euro-area countries push on with integration, the only viable way ahead for the EU. “No country will be forced to give up 100% of its sovereignty,” Csányi added.