Official: Govt Has No Plans To Squeeze Out Foreign Retail Chains 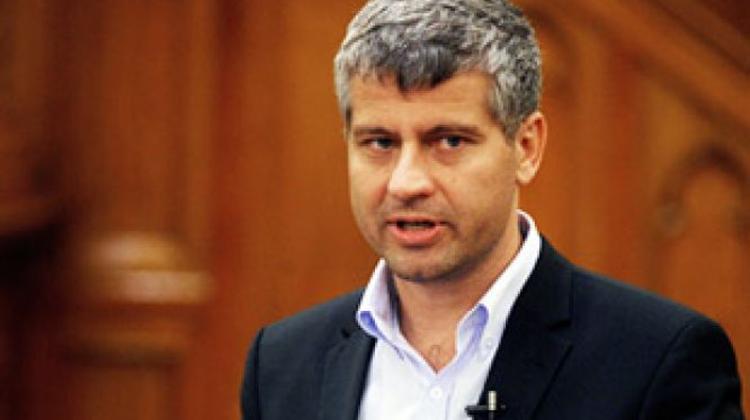 Commissioner for trade policy Kristóf Szatmáry dismissed the suggestion that the government plans to squeeze out foreign food retailers from the market. In an interview to daily Magyar Idők, he responded to a report suggesting that after the 2018 elections, the government wants to shrink the ownership slice of food retailers held by foreign multinationals, just as they have done in the media as well as the energy and banking sectors.

He said the government was committed to boosting the competitiveness of Hungarian-owned small businesses as against large industry operators, adding that it is desirable that Hungarian owners should hold as big a share as possible of the retail market.

“However, this does not mean that we would want to or would even be able to chase anyone away from the country.”

The general secretary of the National Trade Association also told Magyar Idők that none of its member companies had indicated that they felt they were under pressure from the government regarding their ownership.

Retail chains such as Lidl, Aldi and Spar said they had not been contacted with such an initiative or would not comment on the report to the paper.