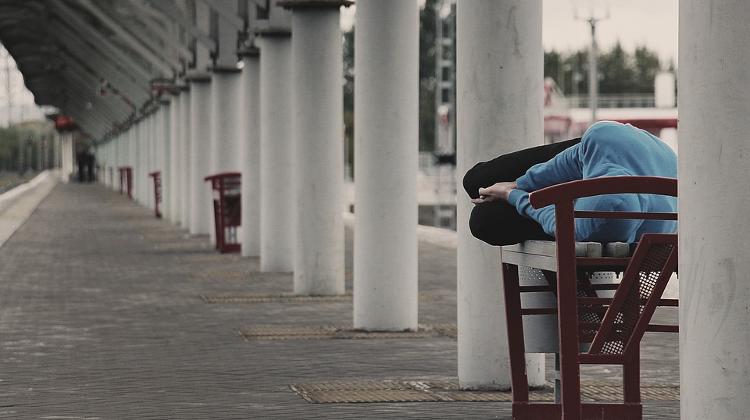 The capacity of homeless shelters has been raised by 1,500 to 11,100 nationwide to accommodate growing demand in the winter period, the human resources ministry’s state secretary for social affairs said. Additionally, 7,500 day shelter places are available, Károly Czibere said.

The social services system has also been developed to ensure that no one has to spend the night in the streets, Czibere said, citing the “red code” system as an example.

In extreme cold, social institutions caring for other vulnerable groups are also providing shelter for homeless persons whose needs cannot be met otherwise, he said.

The government has allocated 360 million forints (EUR 1.1m) to cover the additional costs of the winter period and 50 million for “extreme workload”, he said.

An EU-funded programme continues to distribute 4,000 portions of warm food daily during the cold season, he said. The government will also step up programmes funding street social workers, dispatch centres, crisis vehicles and the winter health care for the homeless, he said.

Funding of the rehabilitation programme aiming to provide housing instead of bringing the homeless into shelters is going to be raised from 1.7 billion forints to 2 billion, he said.