Central European Festival Of Italian Film To Open In Hungary 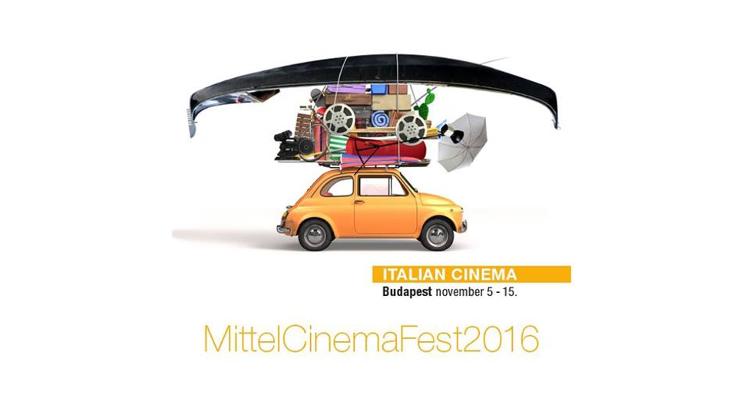 MittelCinemaFest, the central European festival of Italian filmmaking, is showing 12 films in Budapest and Szeged from November 6 to 16. The festival features the latest crop of Italian films, including works by famous, accomplished directors and rising talents alike, organisers said.

The films are screened in Budapest cinemas Puskin and Tabán as well as Belvárosi cinema in Szeged, southern Hungary, they said.

“Ciambra” provides insight into the life of a Roma community, immigrants and the world of organised crime in the southern Italian Calabria region. “Gatta Cenerentola” is an animated film placing Cinderella’s time-honoured story into a modern Neapolitan environment.

Screenings will continue in Bratislava, Prague, Brno and Ostrava.