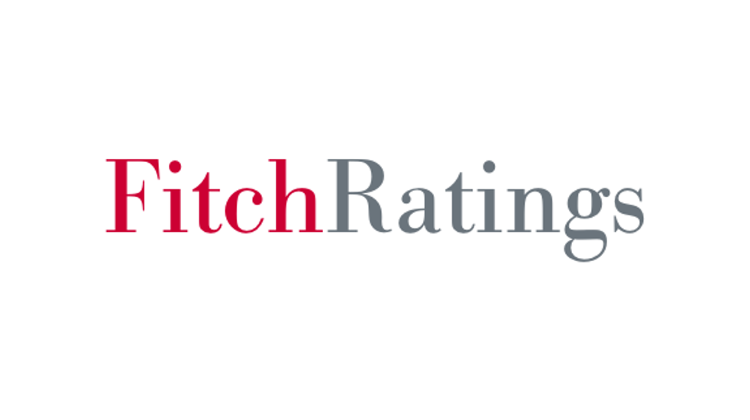 Fitch Ratings revised the outlook on Hungary’s Long-Term Foreignand Local-Currency Issuer Default Ratings (IDR) to ‘positive’ from ‘stable’ and affirmed the IDRs at ‘BBB-’ in a scheduled review on Friday.

Among the key rating drivers to which Fitch assigned a “high” weight were the “marked improvement” in Hungary’s net external debt position, to an estimated 9% of GDP in 2017 from 53% in 2014; and the country’s currentaccount surplus, which averaged 3.7% of GDP in 2014-2016.

Fitch assigned a “medium” weight to a steady decline in Hungary’s state debt relative to GDP and a reduction in non-residents’ holdings of that debt; an acceleration in GDP growth, to an expected 3.7% in 2017 and 3.5% in 2018, up from 2.2% in 2016, driven mainly by domestic demand but also by recovering investment; and improved banking sector liquidity, profitability and asset quality.

Commenting on the Fitch upgrade, Economy Minister Mihály Varga said that rating agencies had now joined market players, the European Commission and other international organisations in confirming that the Hungarian economy is on the right track.

Varga attributed the agency’s decision to Hungary’s stable economic growth, a steady decline in the state debt, growing employment and the annual budget deficit standing at around 2%.