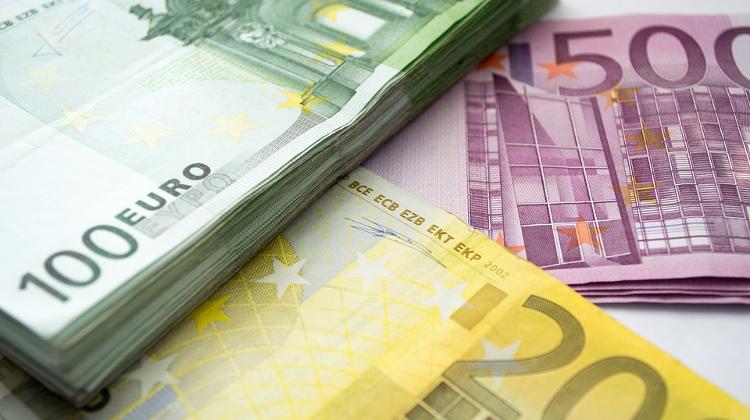 Hungary had 928 million euro trade surplus in September, the Central Statistical Office (KSH) said in a first reading of data on Wednesday.

The surplus was down by 36 million euros from the same month a year earlier. Exports rose by an annual 5.5 percent to 8.8 billion euros. Imports were up by 6.7 percent at 7.9 billion euros.

About 81 percent of exports and 78 percent of imports were traded with other European Union member states.

The trade surplus reached 6.5 billion euros between January-September, down by 1.1 billion euros from the same period a year earlier.

Exports were up 8.8 percent at 75.3 billion euros and imports rose 11.8 percent to 68.8 billion euros. KSH will publish a second reading of the September data on December 1.