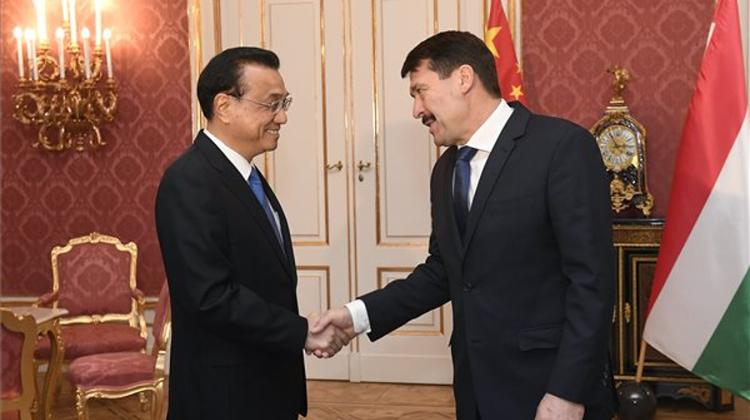 As the Chinese premier attends his country’s summit with East-Central European countries in Budapest, pundits ponder the prospect of future Chinese investment in Hungary.

Magyar Hírlap’s Sándor Faggyas expresses the hope that Central Europe and Hungary will become China’s trade hub in Europe. The pro-government columnist thinks that the Central European region is the key to the success of China’s new Silk Road initiative.

As part of the ‘One Belt One Road’ project, China will launch large investment projects in the region, Faggyas believes. This will give a boost to Hungarian infrastructural development as well as technological innovation, and further improve Hungary’s competitiveness, he writes.

On Index, Tamás Mészáros cautions against too high expectations of Chinese investment in the region. The liberal analyst acknowledges that Hungary is becoming increasingly popular as a tourist destination as well as a property investment opportunity.

But the volume of Chinese sovereign investment in Central Europe has not increased in the past years at all, Mészáros points out. Chinese state investors prefer more developed Western European countries, he observes. Mészáros recalls that the one billion investment loan pledged by China in 2011 has not materialized. Similarly, construction of the much-vaunted Budapest to Belgrade high speed train line, financed by China, has yet to begin.