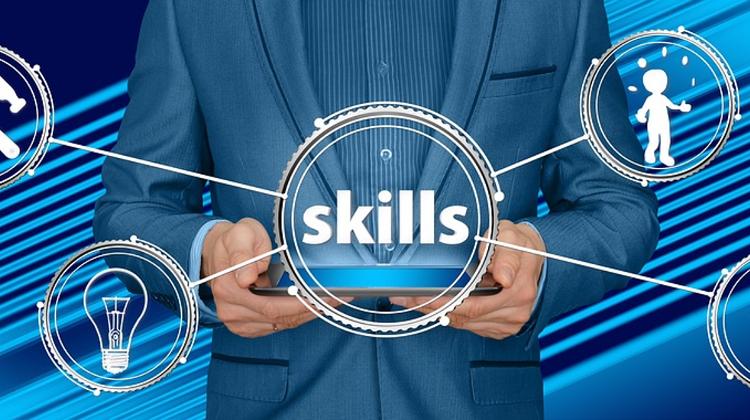 Mobilizing the around 1.8 million inactive Hungarians could be a potential solution to the country’s increasingly pressing labour shortage, daily Magyar Idők said, citing Piroska Szalai, adviser to the economy ministry and chair of the board of the Budapest Enterprise Agency.

Policies should encourage flexible forms of employment that could involve people who for some reason cannot work 40 hours a week, even if only temporarily, she added.

Szalai noted that there are many parents with young children who would like to get flexible employment options to return to work, adding that more than 42,000 parents with children aged older than six months now exercise their right to work while collecting the child care benefit.

The number of part-time workers is very low in Hungary compared to the EU average, Szalai said. Just 178,000 Hungarians work no more than 36 hours a week; only Bulgaria fares worse than Hungary in this respect, she added.