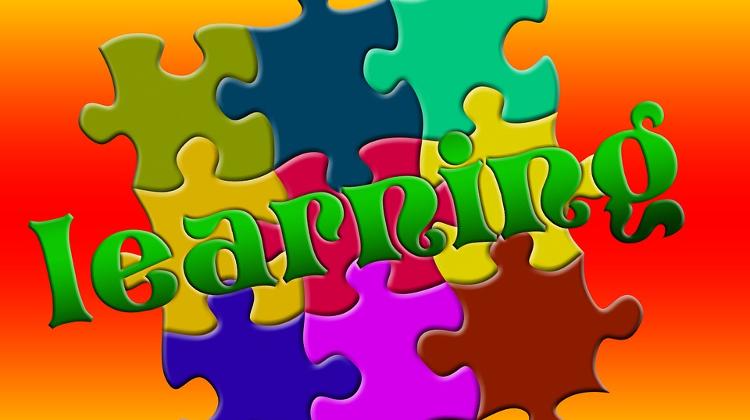 Hungarian students perform worse than average in the area of collaborative problem-solving, according to the 2015 PISA international assessment of educational attainment. In the OECD report released on Tuesday, Hungarian students had 472 points on this score, below the OECD average of 500 points.

Topping the list was Singapore, with 561 points. Bottom of the list was Montenegro, with 416 points. Among the countries surveyed in the region, Croatia, the Czech Republic, Estonia and Slovenia beat Hungary, which performed better than Bulgaria, Lithuania and Slovakia.

The human resources ministry said that the results of the overhaul of the education system that began in 2013 would be reflected in the 2018 and 2021 PISA assessments at the earliest.

When analysing the PISA scores, it is important to know that the scores of Hungary’s National Competence Assessment, a test recognised at an international and European level, are readily available for those who want a look at the performance of the Hungarian educational system, the ministry said in a statement.

The ministry added that it does not base the analysis of the effectiveness if its policies solely on one type of assessment, arguing that doing so would be “unprofessional and irrational”. “Therefore the tri-annual PISA assessment, which is based on the performance of less than 6,000 students and is limited to the 15-16 age bracket, cannot be considered a definitive assessment on its own,” the ministry said.

In Hungary, education preserves social differences instead of obliterating them, so a DK government would develop an education system which equips students to solve problems, he added.