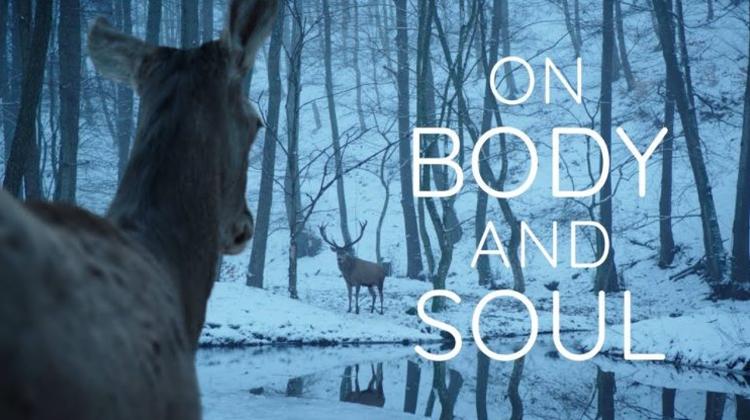 Thanks to “On Body and Soul”, the Hungarian film industry is one step closer to its next great success story as the American Film Academy has revealed its shortlist of nine titles to advance in the Best Foreign Language Film category.

The good news came just a week after Hungarian actress Alexandra Borbély won the European Film Award in the category ‘Best European Actress’, for her role in Enyedi’s film.

However, the final five Oscar nominations in the race will only be announced along with the rest of the categories on 23 January 2018.

On Body and Soul tells the story of two people working at a slaughterhouse in Budapest who discover that they have the same dreams at night and they attempt to make them come true.

The film won the Grand Prix of the Berlinale earlier this year but also the top prize at the Sydney Film Festival. Rights for the film were acquired in 91 countries. In the US, Netflix will screen it from February 2018.