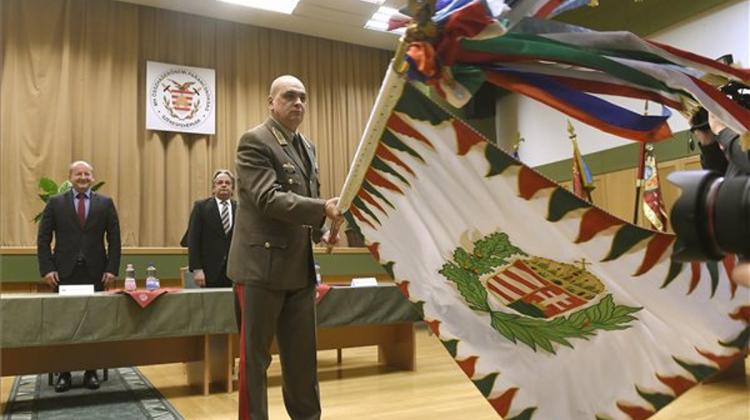 Hungary aims to boost the armed forces to ensure that 30,000 soldiers are on active duty by 2026, Defence Minister István Simicskó said on Thursday at the transfer ceremony of the commander post of the Hungarian Joint Force Command.

The commander post was transferred from János Huszár to Ferenc Korom. Huszar will be the deputy chief of staff. Simicskó said the plan also involves a reserve force of 20,000 by 2026 and setting up voluntary regional defence units.

Currently the number of reserve soldiers comes to around 6,000, he said, adding that this was a major improvement on the handful of reserves in 2010. Budget resources will be available for the large increase in staff, and the defence budget will reach 2 percent of GDP, or 1,000 billion forints (EUR 3.2bn), by 2024.

The defence and armed forces development scheme dubbed Zrínyi 2026 and the increased budget will enable the acquisition of state-of-the-art technologies to ensure that the army maintains 21st century capabilities.

Korom said his priorities in his new post will be to represent national interests, meet the requirements of membership in allied systems and promote team work.