Hungarian Parties Outraged By The Remarks Of The Romanian Prime Minister 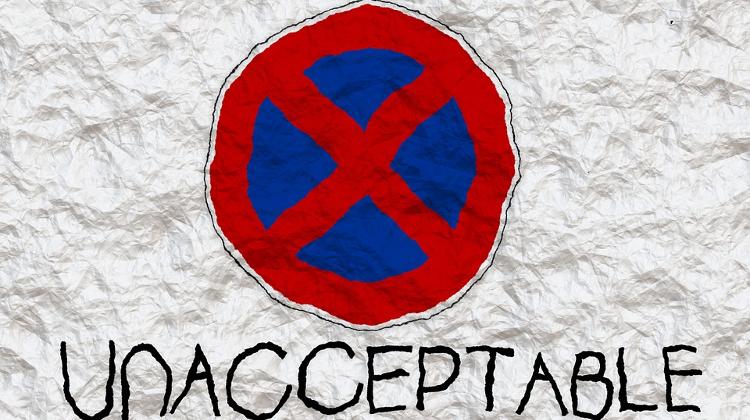 Commenting on a joint statement of three parties of ethnic Hungarians pledging cooperation in their efforts for autonomy, the news site dcnews.ro cites the Romanian prime minister as saying: “My answer is the same as on any occasion … when they tried to fly their flag. If that flag ends up flapping in the wind, those responsible will also sway up there right next to it.”

Commenting on the statement, Balázs Hídvéghi, the Hungarian prime minister’s press chief, said in a statement that Tudose’s words “cross every line, are unprecedented in European politics and are forever etched into the soul and memory of all Hungarians”, adding that an immediate apology “would be the minimum”.

He pledged that Hungary’s ruling coalition would protect ethnic Hungarians in Romania, even from their own “primitive” prime minister, Havasi said.

Péter Ungár, green LMP’s board member, called Tudose’s statement “outrageous” and called on the Hungarian foreign minister to use all diplomatic means to extract an apology from Tudose.