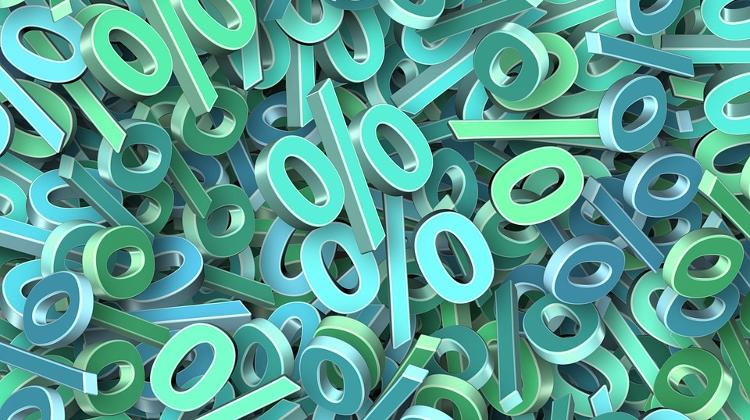 Industrial producer prices increased (PPI) by an annual 4.5 percent in November 2017, down from 7.6 percent in October, the Central Statistical Office (KSH) said on Friday.

Prices for domestic sales were up 4.8 percent while export prices rose by 4.4 percent.

In a month-on-month comparison, industrial producer prices rose by 1 percent, as domestic prices increased by 1 percent while export prices were 0.9 percent higher.

In January-November 2017, industrial producer prices rose an annual 3.2 percent, as domestic prices increased by 4.8 percent and export prices were up 2.5 percent.