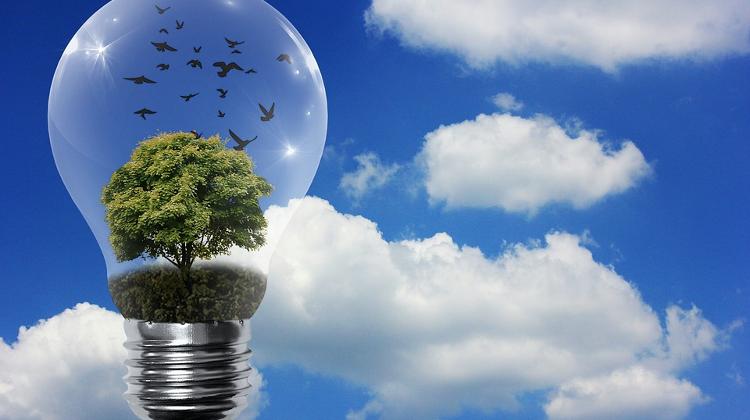 Hungary, along with ten other EU member states, has already reached its 2020 target for the ratio of renewable energy in gross final consumption, according to Eurostat.

In the EU as a whole, the ratio of renewable energy in consumption reached 17% in 2016 compared to the overall target of 20% for 2020, Eurostat said.