On Body And Soul Shortlisted For Oscar 2018 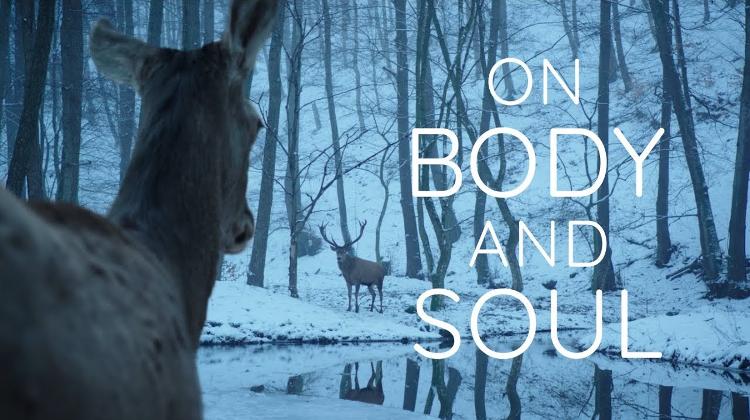 The American film academy has nominated Ildikó Enyedi’s romantic drama On Body and Soul for this year’s Academy Award for best foreign language film, it was announced in Los Angeles on Tuesday.

Enyedi’s title will compete for the award with a Chilean, a Lebanese, a Russian and a Swedish film. Hungary won the Oscar in the category first in 1982 with Istvan Szabó’s Mephisto and in 2016 with Laszlo Nemes Jeles’ Holocaust drama Son of Saul.

On Body and Soul last year was awarded the Golden Bear, the main prize of the Berlin Film Festival. It tells the story of two people working at a slaughterhouse in Budapest who discover that they have the same dreams at night and they attempt to make them come true.

The nomination of Enyedi’s film is a success of Hungary itself since it has been fully made with domestic funding, the director of the Hungarian Film Fund told public news channel M1.

It is yet again a great moment in the Film Fund’s history after the success of Son of Saul and we congratulate the director and the crew, Ágnes Havas said, noting that a total of 92 titles had been submitted in the category for an Oscar this year.

Andy Vajna, the government’s film industry commissioner, hailed on Twitter the nomination, saying that “we can now keep our fingers crossed for a third year in a row for a Hungarian title”. Enyedi told a press conference that the nomination demonstrated to her the openness of the Film Academy.

She added that the film would be shown internationally six more times before the Oscar gala, in Los Angeles, San Francisco, New York and London, in order to enable as many Academy members see it as possible. The film’s male star Géza Morcsanyi said a film with potential, such as On Body and Soul, will make the desired effect even without a large campaign.

The Oscar ceremony will take place in Los Angeles on March 4.