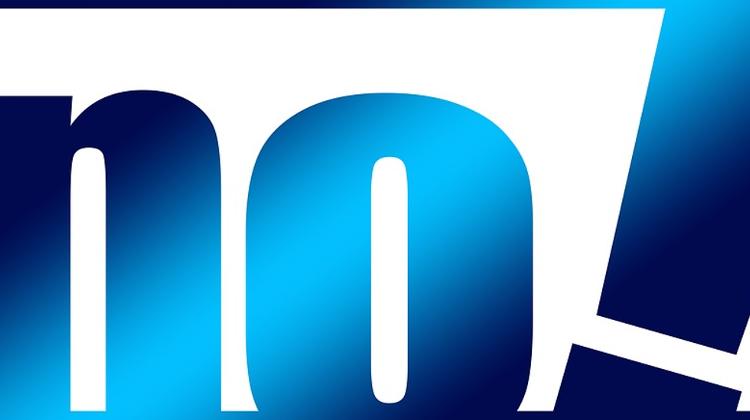 The ÁSZ decision said that the party has rented offices under market value, Csaba Molnár said. The decision has neglected “to name at least the offices in question”, he said.

According to Molnár, it has been “proven” that the ÁSZ “acts upon orders by ruling Fidesz” and “levies fines on one opposition party after another”.

It is a way “to strip these parties of chunks of their state funding” months before the election, he said.

DK has notified the audit office of their decision in a letter, and said it “will not pay a farthing” of the “unlawful” fine. DK will also appeal to EU institutions regarding the issue, Molnar added.

Should DK be elected to government, ÁSZ leader László Domokos “and his cronies” will have to answer for their actions before court, he said. Late in December, ÁSZ sent draft reports of scheduled audits pertaining to 2015-2016 to six opposition parties.

According to the draft reports, Jobbik would be fined to 660 million forints, green LMP and DK to 16 million each, and the Liberals to 10 million forints. Jobbik has launched a crowdfunding campaign among its base, and the liberals announced to turn to EU institutions over the matter.

The opposition Jobbik party held a demonstration to protest against what it called “the evolving dictatorial regime” of Prime Minister Viktor Orbán and the State Audit Office’s (ÁSZ) recent effort “to sideline the party”.