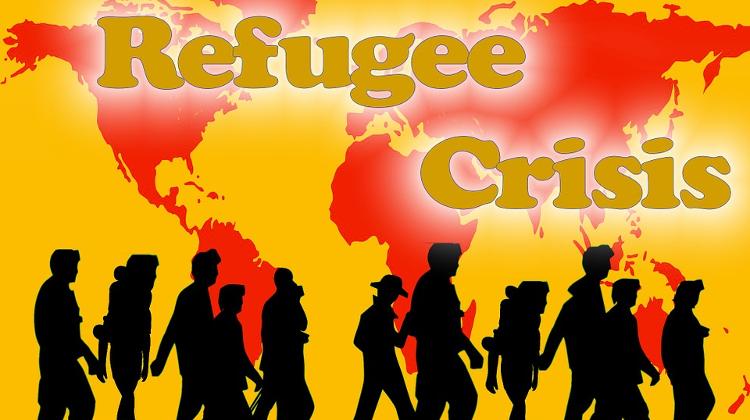 Opposition parties in the Budapest assembly slammed the municipal government’s handling of policy on the treatment of migrants, with the leftist Democratic Coalition arguing that Budapest’s leadership had rightly “completely sided with refugees” but amid a general hate campaign against migrants, while the radical nationalist Jobbik party complained that the city ran a tight-lipped scheme that helped migrants in Hungary.

DK Budapest lawmaker Erzsébet Gy. Német told a news conference on Wednesday that the government’s communications strategy to vilify migrants ahead of the 2018 general election campaign had collapsed after it turned out that 1,300 refugees were in fact admitted to the country last year.

She added that it was right that Hungary, after the appropriate background checks, had accepted asylum seekers in need. Jobbik Budapest deputy Marcell Tokody, on the other hand, complained that the relevant Budapest authority not only provided migrants with money to pay rent for accommodation but the municipality’s scheme also aimed to provide access to employment and housing for migrants in Hungary.

Tokody also told a separate news conference today that the city leadership had banned briefings to journalists on the scheme to help asylum seekers, a policy he called “unacceptable”.

He slammed the government for having accepted 2,300 refugees into the country over the past few years while at the same time spending “tens of billions of forints” on a hate campaign that in the end proved to be a deceptive fabrication.

Ruling Fidesz’s Budapest leader Máté Kocsis said the opposition parties had been “lying” and the municipal government had not spent any taxpayer money on supporting illegal migrants.

As part of a scheme financed from Brussels, the municipal government pays for the social care of 60 individuals who have received asylum and are staying legally in Hungary.

The interior ministry is fulfilling EU obligations when it distributes funding for this purpose, Kocsis said.