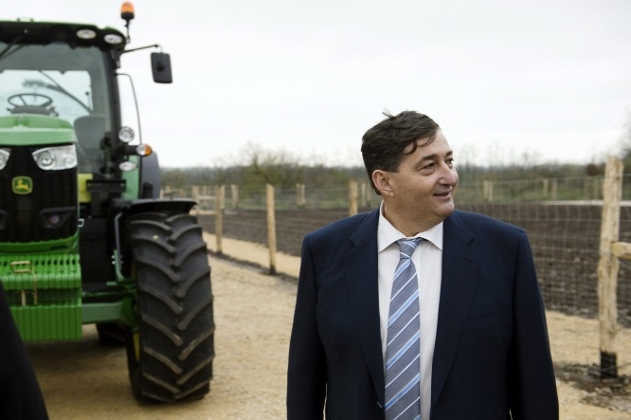 Felcsút mayor Lőrinc Mészáros, government commissioner in charge of the movie industry Andy Vajna, István Tiborcz, the son-in-law of Prime Minister Viktor Orbán, Antal Rogán, head of the prime minister’s office, and Lajos Simicska, a businessman who used to be a close friend of the premier, are regarded, in that order, as the most corrupt Hungarians, a poll Závecz Research conducted for HírTV, published on Sunday, shows.

Some 53% of those polled said that corruption has increased over the past eight years – since Fidesz has been in power, Závecz Research said. According to the survey, 79% of the respondents said it would be necessary to set up an independent anti-corruption prosecution.

Most people despise corruption, “but everybody has become jaded by the issue,” Závecz told HírTV.

People believe that businessmen close to the government and some cabinet members are involved in corruption more than the average, Závecz said.

Based on the poll, the majority of Hungarians reckon that Mészáros, Vajna and Tiborcz head that list, he added.