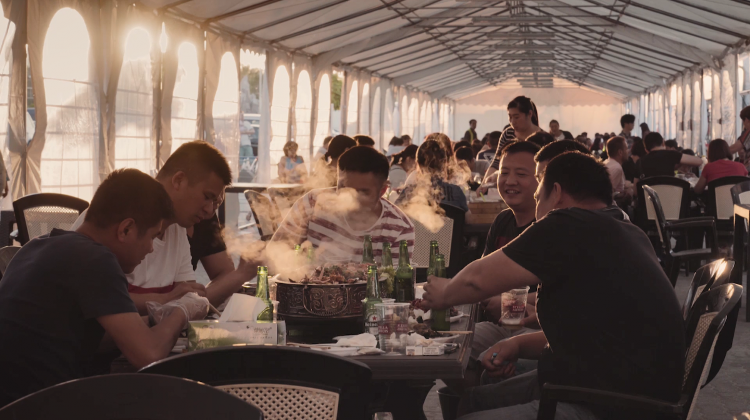 A Chinese street food market has opened in Kőbányaʼs Monori Center in District 10 of Budapest. A total of eight food stands serve an array of authentic Chinese foods that include everything from dim sum, Sichuan food, Chinese barbecue, and Chinese pastries.

The market is being staged for the sixth year, and this year the organizers are looking to attract Budapestʼs Chinese food fans in addition to the local Chinese community.

The market is open daily from 5 p.m. to midnight, seven days a week, until the end of August, located at Jegenye utca 30, District 10.