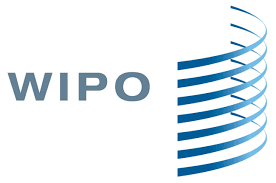 The Hungarian tax authority (NAV) is hosting a two-day international conference on intellectual property, attended by representatives of international anti-counterfeiting organisations, NAV said in a statement.

The conference that started on Tuesday is being jointly held by Europol, NAV and the International AntiCounterfeiting Coalition (IACC) and safety consulting and certification company Underwriters Laboratories, both organisations based in the United States.

László Vankó, the head of NAV’s directorate for criminal af fairs, said emerging cybercrimes and the effects of social media and new technologies on criminal activity should be one focus of international cooperation.

Nearly 400 experts from 40 countries are attending. Crimes against intellectual property harm the environment and the health and safety of EU citizens, NAV’s statement said.

Trade in counterfeit goods harms the economy and often funds other criminal activities, such as drug dealing and human smuggling, it said.