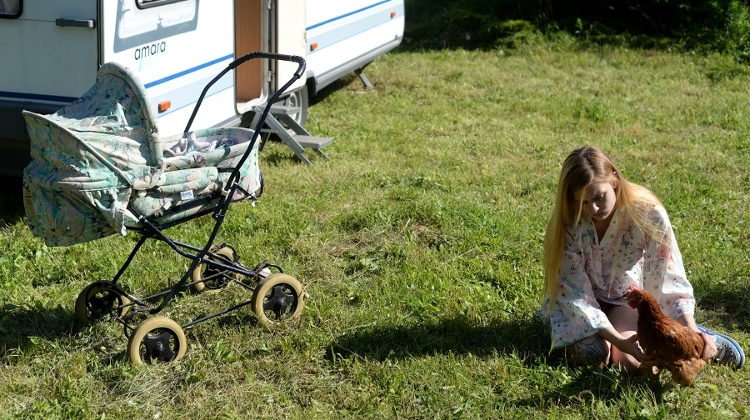 ‘Blossom Valley’, a Hungarian film by director László Csuja, has won the prize of the Karlovy Vary Film Festival’s East of the West section, the Hungarian Film Fund said.

The film tells the story of a young woman, Bianka, living in a housing estate on a city’s outskirts. On a whim, she steals a baby, and has to find a “father” and a new place to stay. She is about to give up when she meets Laci who has been living in workers’ hostels so far. He decides to create a home for them.

“Blossom Valley” was produced with a 62 million forint (EUR 190,860) grant from the Hungarian Film Fund. The film will be shown in Hungarian cinemas from the end of summer.